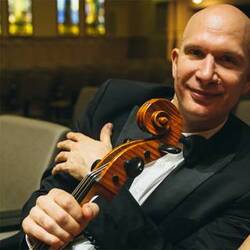 Dr. Gabriel Prynn (Cello)
Born and raised in the UK, cellist Gabriel Prynn is a founding member of the Trio Fibonacci, which celebrated its 20th anniversary in 2019. His most influential teachers were Clive Greensmith and David Finckel. During his career as a soloist, as a member of the Trio Fibonacci, and as a guest artist with diverse ensembles, notably the Ensemble Alternance in Paris, Gabriel has both resurrected forgotten masterpieces and premiered over sixty new works. Gabriel has performed at Toronto’s St. Lawrence Centre, Merkin Hall in New York, at the Musée d’Orsay in Paris in association with IRCAM and Radio-France, at the Aldeburgh Festival (UK) and at the Forbidden City Concert Hall in Beijing. He has been both a resident artist and Chamber Music Coordinator at the Atlantic Music Festival (Maine, USA) since 2016.
​Dr. Prynn is passionate about teaching, and in addition to his position as Visiting Assistant Professor of Cello at Ohio University, USA, from 2016-2019, he has given masterclasses, coached chamber music, and given workshops at such prestigious institutions as the École Normale de Musique (Paris), University of South Africa, University of Curitiba (Brazil), Royal Academy of Music (UK), Conservatory of Belgrade (Serbia), Conservatory of Nagoya (Japan), Hochschule Hanns Eisler (Berlin, Germany) and at the University of Oxford (UK).  Dr. Prynn has collaborated with some of the most respected composers of our time, notably Mauricio Kagel, Pascal Dusapin, Jonathan Harvey, Georges Aperghis, Hannah Lash, George Tsontakis, Pierre Jalbert and Henri Pousseur. Gabriel’s doctoral research at the University of Montreal led to his book Taming the Cello: a handbook of contemporary cello for performers, teacher and composers. Excerpts were published in the December 2018 edition of The Strad. 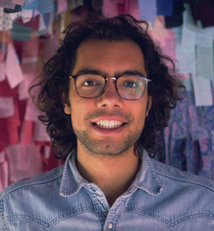 ​Thelonius Garcia is a French-Dominican pianist born in Paris, France. He graduated from McGill University in Piano Jazz Performance, Bachelor of Music where he learned the piano with the renowned pianist Marianne Trudel and other jazz Canadian masters. He has spent the last 2 years between New York City and Montreal. In France he began studying classical piano, music theory, music analysis, chamber music at age 9 at the conservatory with Muriel Blaisse, a renowned teacher who studied with Menahem Pressler in the USA. Then at 19 he decided to study Jazz and improvised music at the Conservatory of Jazz during 4 years where he met jazz masters of Paris. Outside of his musical career, he has always been active in teaching and has been active in various musical styles and projects. 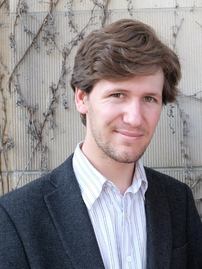 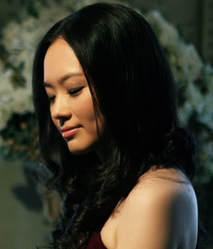 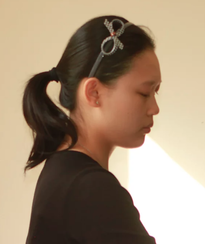 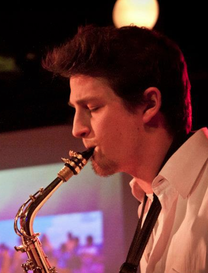 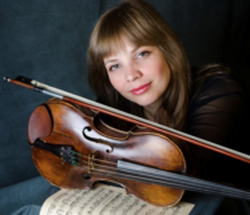 Olga Murysina began teaching in 2002 in Helmer Sinisalo Musical School in Petrozavodsk (Karelia, Russia). From 2009 until 2012 she was a Head of String Instruments department. In 2010 she has worked during 3 months in Oslo, (Norway) in Russian-Norwegian Cultural Center.
In 2012 Olga was invited to Jinan (China) to the private musical school to organize violin class. Some of her students are continuing their education in Central Musical School of the Conservatoire in Beijing, in Tchaikovsky Moscow musical college of the Conservatoire and also in Petrozavodsk musical college.
In her opinion, even if a person won’t be a professional musician, music could be their passion through all their life. Olga teaches in the best Russian violin school traditions.
Olga has a lot of performing experience at the various concerts and festivals in different places, as a member of an orchestra as well as a soloist.
​ 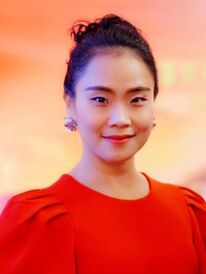