Silvano Di Bin was born on January 17, 1942 in the town of Mereto di Tomba in the Udine
province of Northeast Italy. He currently lives in its vicinity in the hamlet of Plasencis. He
is a self-taught artist. He has won numerous awards and received many prestigious
medals. The problem of self-identity vibrates in the works of Silvano Di Bin with moments of strong
connections between abstract impulses and neo-figurative tensions. His paintings have
increasingly narrowed their rare constituent elements into a starry space with chromatic
traces, putting signs into an order of arcane passageways, creatures with simplified
structures all within an environment where the music is that of contemporary sound. (Enzo Santese). 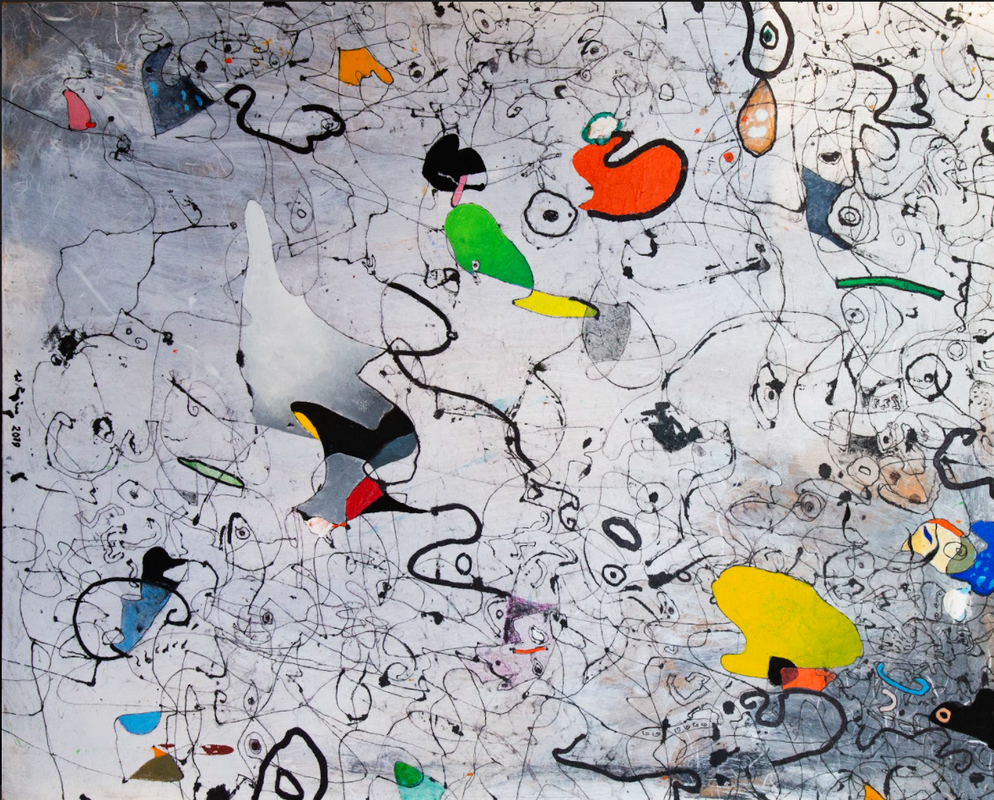 ​
Awards:
1972 – First prize at the Fourth SOGMSI regional exhibition in Udine (Italy)
1972 - Diplome honneur at the Musée des Beaux Arts competition in Beziers (France)
1976 – Winner of the “Campidoglio d'Oro” at the Rome international competition
1976 - Appointed Master of Art Honoris Causa for artistic merit in Rome
1987 - Awarded with a gold medal for pictorial professionalism conferred by the
Foundation between Poets and Artists for World Peace in Rome
1988 - Appointed Cultural Ambassador of the International Higher Institute of Humanities
in Rome
1988 - Elected ;Painter of the Year; by the International Higher Institute of Humanities in
Rome
1989 - Received the trophy;The literary room; and Solemn Diploma in Rome
1991 - Appointed Academician of France in Paris
1991 - Some works exhibited in an exhibition presented and organized by Maestro
Fernand Roux, Henry Matisses favorite pupil. One work admitted as part of the
prestigious René Pous world collection in Callioure (France)
1997 - First prize at the Second International Art Review ; Adria Alpe; in Gonars (Udine,
Italy).
2002 - First prize at the &quot;Adria Alpe&quot; International Art Exhibition in Gonars (Udine, Italy)

2011 / La Fortezza  Gallery - Gradisca d'Isonzo (Gorizia, Italy)
2012 / Go Art Gallery - Udine
2013 - 2014 / People’s Bank of Cividale (Udine, Italy)
From 2020 Silvano Di Bin has been discovering the unique beauty of gourd pumpkins,
both for their unique shapes and for their universal alphabet. 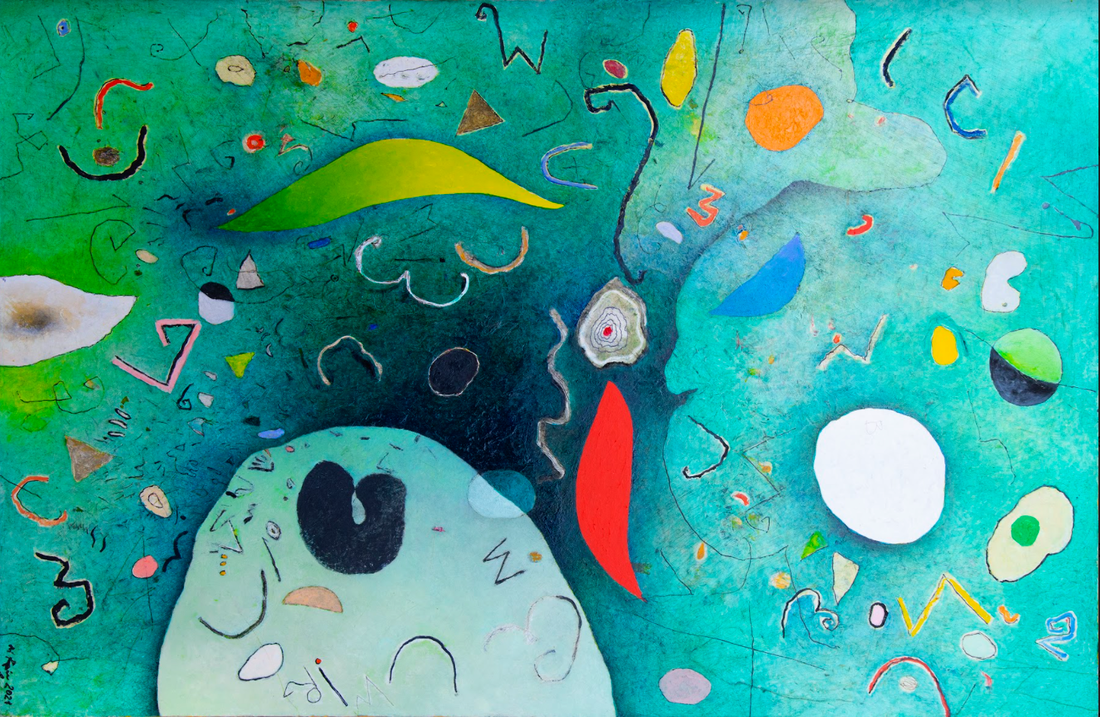